If you live in any of these areas you can come see my film during the festivals!

My documentary “Flight of the Fisherman” which was shot in China last year has been selected for 2 more film festivals!! Yayyyyy!! 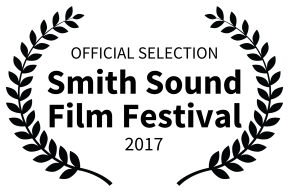 In Summary here is the screening schedule for anyone able to attend: